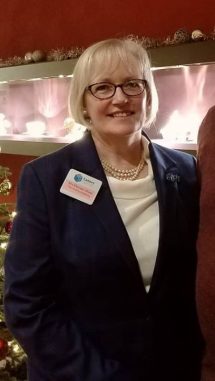 Mrs Maureen Wade from the Victory Academy accepting her award from Dame Mary Archer, Chairman of the Science Museum and Mr. Alan Wordie, Master of the Salter’s Company

The Salter’s Institute, founded in 1918,  is part of the charity arm of the Salter’s Company which is one of the 12 Great Livery Companies of the City of London being in existence prior to it’s first licence granted in 1394 by Richard II.

The awards are open to all science technicians working in educational establishments with children up to the age of 18. They are part of an effort for technicians working in this field to be recognised for the important work they do and the skills they possess. This years awarding panel was chaired by Dr. Kay Stephenson ( an independent education consultant with links to the Royal Society of Chemistry and CLEAPSS) and the awards presented by Dame Mary Archer, Chairman of the Science Museum and Mr. Alan Wordie, Master of the Salter’s Company. 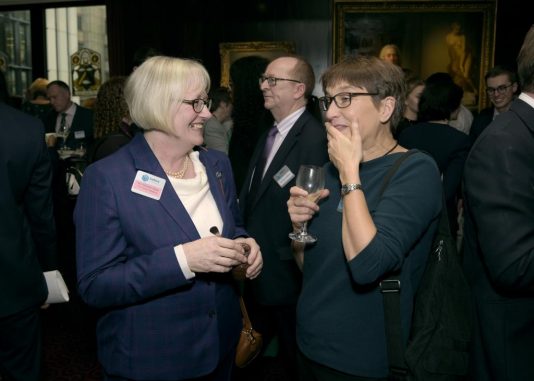 The selection process is quite prolonged starting in May with an initial nomination outlining my role in school. The institute usually has several hundred nominations a number of which are chosen to progress to the next stage. The Institute then asked me to submit more detail of points highlighted by the awarding panel from the nomination, how the £1000 prize money would be spent and my Head of Science was asked for a submission stating the impact my contribution makes to the school. At this point the awarding panel chose 9 nominees to visit in school. In September of this year Audrey Strong of the Salter’s Institute and Chris Peel of CLEAPSS visited The Victory Academy and stayed for 2 hours interviewing myself and my Head of Science. In October I received notice that I had been awarded.

I am truly delighted to receive this award. It means a great deal to me to be recognised by such a prestigious organisation – and one supported by some of the most respected organisations in the country. However, the award is not just for me but also for the whole science department and the wider school community. We are one team and it is only as a team that we can ensure we are giving our students the best education possible with a strong grounding in science that will benefit them in the next step in their education or in the world of work. I am proud to represent all technicians in this way. 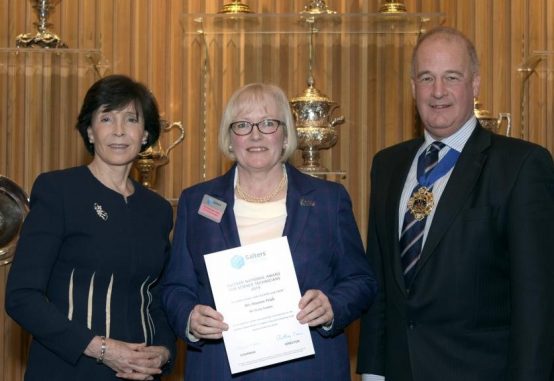