Coaching is often defined as “enabling people to change through learning, but also through doing more, achieving more, and above all else contributing more.”

Mentoring, on the other hand, can be said to be the long-term relationship between an individual and either their line manager or other designated person charged with having a longer period overview of their development. 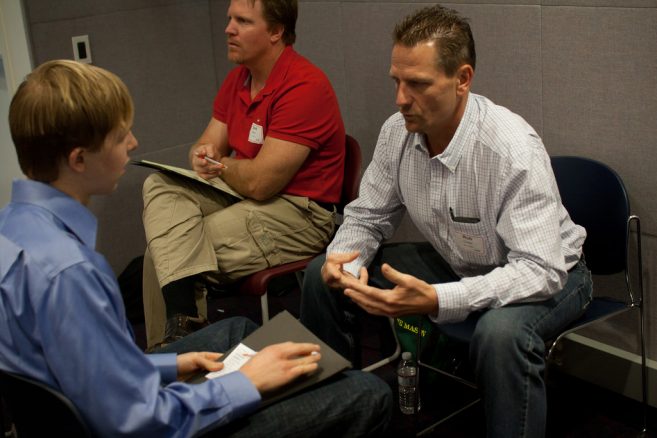 These maxims can be applied in a technical workplace through the process of how technical staff are trained and supported, and how they are continually developed over the longer term to unlock their potential. Taking into account, of course, that a person’s potential is something that is very often “beneath the surface” and can be the reason for an individual’s stunted progression.

Personal development and working toward opportunities to move from one level to another higher one, requires people to acquire new skills at the appropriate level and for them to be able to perform consistently well at that level. I found that one way that they can work toward achieving this aim is by adopting the Continuous And Never-ending Improvement (CANI) approach to tasks being tackled. It is typical of something that is practiced in terms of improvement of analytical or problem-solving processes.

“CANI” stands for Constant And Never-ending Improvement. It’s an acronym that was developed more than a decade ago influenced by the work of Dr W Edwards Deming. Dr Deming is credited as one of the leaders who brought one of the first quality movements to the Japanese. His basic premise was that the secret to help the Japanese achieve world power and economic success was if every single person and organisation commit to constant improvement. The Japanese have a single word for “constant and never-ending improvement” – “Kaizen.” Kaizen is from the Japanese words Kai and Zen where “kai” means change and “zen” means good.”

I believe that to coach someone successfully in a technical environment, it is always important that you have a clear understanding of the technician’s  work and or discipline. It is equally important, I think, that the coach is aware of the most appropriate method for that individual to learn the new skills, so that the whole process is productive and worthwhile.

There are different styles of learning, and which best works for a particular individual is important as it can make a real difference to the ease or difficulty of the whole process. The Visual Audio Kinesthetic (VAK) approach I found to be the best as it is usually the way many people learn effectively. The majority of people find that they understand and pick things up best by seeing them in action.

Looking back on my own original training (in the mid 70s) it was not very structured, or well thought out. It seemed then that technical staff training was rather low on my department’s list of priorities, and it appeared that so long as the technicians were delivering what the students needed for their lab class that was enough.

I developed my own knowledge and skills mainly through dogged persistence and a keenness to self- improve. I knew I would benefit in the long term, but it was a real test of my resilience to see this sort of approach through, especially with conflicting demands on my time. Once I had qualified as a chemistry technician, and started to train younger staff, I adopted a more structured approach to the way they learnt new skills. I even got them to record their training in their lab books and tested them on what they had learnt. 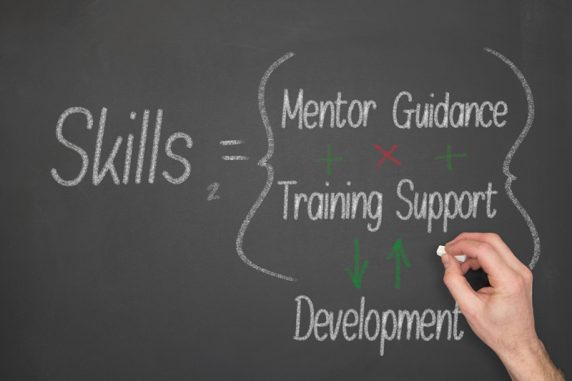 As the years went by much new safety legislation began to be introduced, necessitating my further training and my training of others. Safety is a good example of how the CANI approach can prove really useful for the very often essential and rigorous learning, in terms of compliance, to ensure a clear understanding and prevention of accidents.

I discovered that it was also important for technical managers to not only have a good insight of their subordinate’s work skills and  knowledge, but  also an awareness of their “soft” skills. These soft skills are incredibly important, especially in a university environment for example, where there is often a very high contact time with students (and academics).

Students are understandably much more demanding now; they are paying and want value for money, in every respect of the learning process.

I found that it really helps if technicians who are involved in both teaching and research are aware of what these “soft” skills are, and why they are needed. They include empathy, good listening skills, Emotional and Spiritual Intelligence (EQ&SQ), cultural awareness, and a good set of core values such as authenticity, honesty, humility, integrity, professionalism, and trustworthiness.

Speaking from experience my advocated approach is but a simple one: 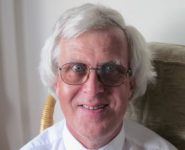 Recently retired Andy is a former Loughborough University technician. He has a varied and wide range of technical and supervisory experience gained over his 40 years at Loughborough.